School open on Monday: Dear parents/carers, following the gas leak, school will be open as normal on Monday 20th January. We look forward to seeing our students then. Hannah Millett Headteacher Stokesley School

Congratulations to ex-student Ben Bergstrand who represented Great Britain in the European Mountain Running Championships in Zermatt, Switzerland. Ben, along with his three Team mates in the Under 20 category, competed against numerous other U20 athletes representing mantle European countries.  The course was 3.4 miles with 1600ft of climbing. Ben had a fantastic run, finishing 15th. With his team mates, one of whom won, they won the European Under 20 Team title! A fantastic achievement. Just goes to show, always keep striving for your goals! As Ben has just got better with age! He didn’t qualify to represent his county until year 12! Now he has a GB vest! 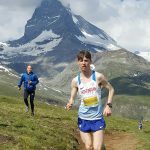 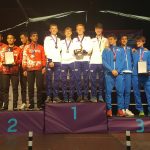 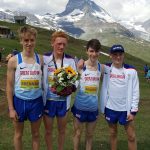